Continuing the extrapolation and interpretation of a possibility of the Silmarillion, Jim Allan explores deeper into the possible history of Middle-Earth. He discusses the Two Trees of Eressea Eldamar, Telperion and Laurelin, which made the land brighter and more beautiful. On person who lived in these lands was Feanor, the greatest of the Eldar in arts and lore. He was a master craftsman, and using skills only he possessed, created three jewels that were filled with the radiance of the Two Trees that he called the Silmarili. These jewels were coveted by Morgoth, the enemy, and were thus stolen after the destruction of the Two Trees. In wake of this destructions, Feanor and many other Eldar elves left their homeland to go to Middle-Earth in search of the Silmarili. The greater majority, however, did not agree with them on this – and thus those who followed Feanor were labelled exiles. Through many years, these elves made Middle-Earth their home, and such saw some comingling, notably of Beren (a human) and Luthien (an elf). Luthiens father, the elven King Thingol, forbid their joining unless Beren could deliver a Silmaril. Beren eventually, with the help of Luthien, captured one Silmaril and was thus granted her hand in marriage, Upon his deathbed, Luthien as well chose death, the only elven thus far to do so. The mortal hero Tuor also had an elven bride, who bore Eärendil as their son, who would met Elwing and together birthed Elrond. 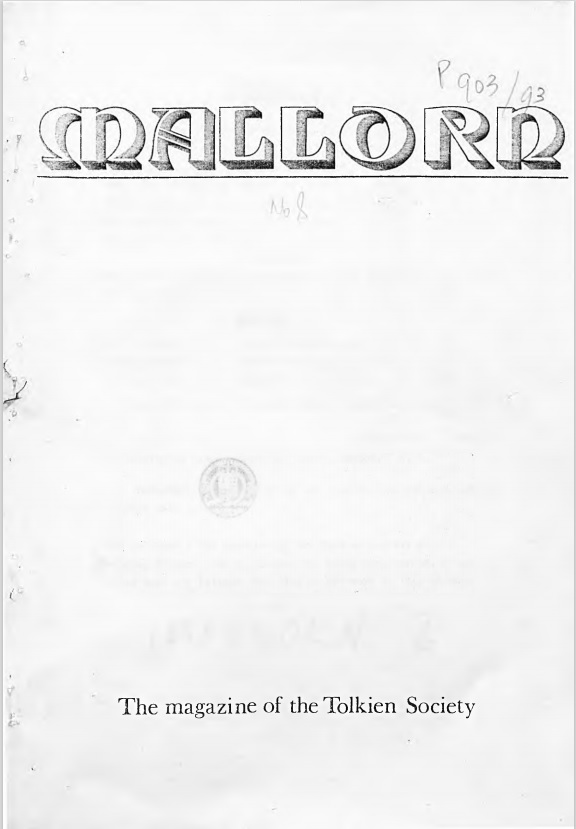