The Languages of Middle-earth

The languages of the various peoples in The Lord of the Rings is by far one of the most interesting features, according to Author Bob Borsley. By studying The Lord of the Rings, and The Road Goes Ever On, Borsley was able to construct the dialectical changes of elvish, both Quenya (high elven) and Sindarin (grey elven), their real-world origin and gave both a phonological view and natural development of both languages. He then goes into detail about Mannish, the language of men, that originated with the Numenoreans. This language developed into a number of dialects, including Westeron and Rohirrim. Other languages of men are shown, from the language of the Beornings, the Woodmen of Western Mirkwood, and the men of Dale. Borsley then described the phonology of the Dwarvish language and their real-world counterparts. The languages the Black Speech of Mordor, Orkish, and Entish are saved for the final analysis, as there is little to say with the evidence given. Describing their phonology briefly, Borsley finishes this essay with a glossary of terms used to describe the study of speech. 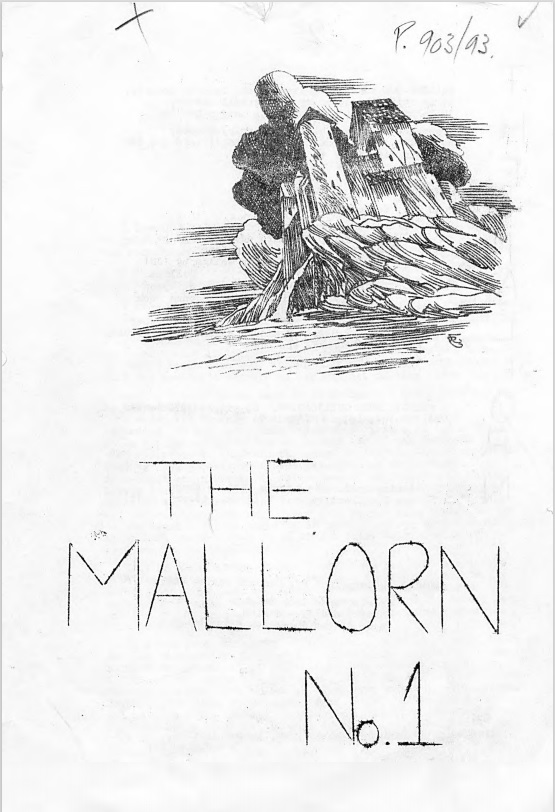 Borsley, B. “The Languages of Middle-Earth”. Mallorn: The Journal of the Tolkien Society, no. 1, Apr. 2021, pp. 13-20, https://journals.tolkiensociety.org/mallorn/article/view/14.
Download Citation