Author Jessica Kemball-Cook looks at the works of C.S. Lewis and Tolkien to determine if there are sexist undertones to their stories. She finds there are no stereotypical portrayals of children in gender roles – and even the Hobbits, likened to children, have to discrimination between men and women. She acknowledges that perhaps one of the questing Hobbits have been a girl, but she pleads the writers privilege to choose their own heroes. She then looks to the other races of middle-earth to see their portrayal of women. Ents, she sees, is proof of Tokiens belief that both sexes need one another to survive. In the world of Men, women are assigned to traditional roles of historical accuracy – they are prohibited to fight, but only because they are cherished in Tolkien’s world. Even then, some women find ways to prove themselves as capable of protecting themselves. Of the elves, there is little mention of women folk, though more so than the Dwarves. Of the elves, Cook finds them to be in positions of power, though uses her beauty and magic to enchant others. She also discusses the fact that Shelob is a female monster, and some critics believe that to be sexist – but she argues she is just a female monster set up against the lot of female heroes – making a monster female isn’t inherently sexist. Of Eowyn, she makes all her decisions herself, even the decision to get married at the end. She defies Aragorn, her father, and is the one who saves Gondor from the chief of the Nazgul. Cook concludes that women are not inferior in Tolkien’s works, though they perform historical roles. 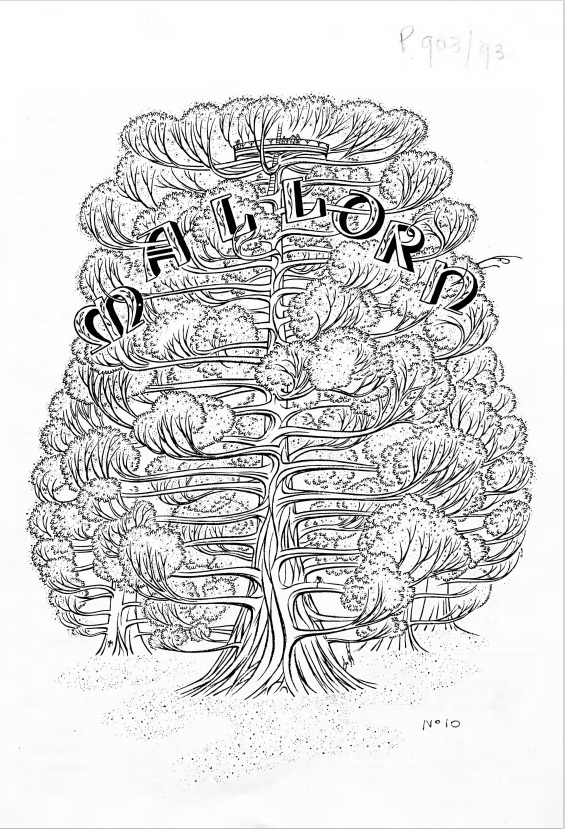