The Races of Middle-earth

This article lists all the recorded races of middle-earth in an easy to read and understand manner. The first race author Archie Mercer lists are the True Men – who are made up of Westerners, Easterlings, Southrons (Haradrim), Numenoreans, Lo/ssoth, and the axe bearers. He then discusses the Sort-Of Men, which are made up of Dwarfs, Hobbits, Pukel-men (the wild men), Orcs, Uruk-ahi, Southern Troll men, and Variags. Mercer then discusses the various races of Elves – lumping the Western, Eastern, High, Wood, and Grey elves with the Sindar, Eldar, Noldor, and even the River Women under the pure elf moniker. He then moves on to Ents, labelling them as a separate genus from all other races – more of a manifestation of vegetation. Trolls, as well, relate closer to minerals than other races. Mercer lists cave trolls, hill trolls, snow trolls, and stone trolls under the genus Troll. Mercer then categorizes the Talking Beasts and Birds genus, filling it with Wargs, Eagles, Ravens (and other members of the Corvidae), Dragons, and the spiders of Mirkwood. He ends with a sort of catchall group, called the Non-Racial Categories, which covers the Istari, Nazgul, Tom Bombadil, and the Balrog. 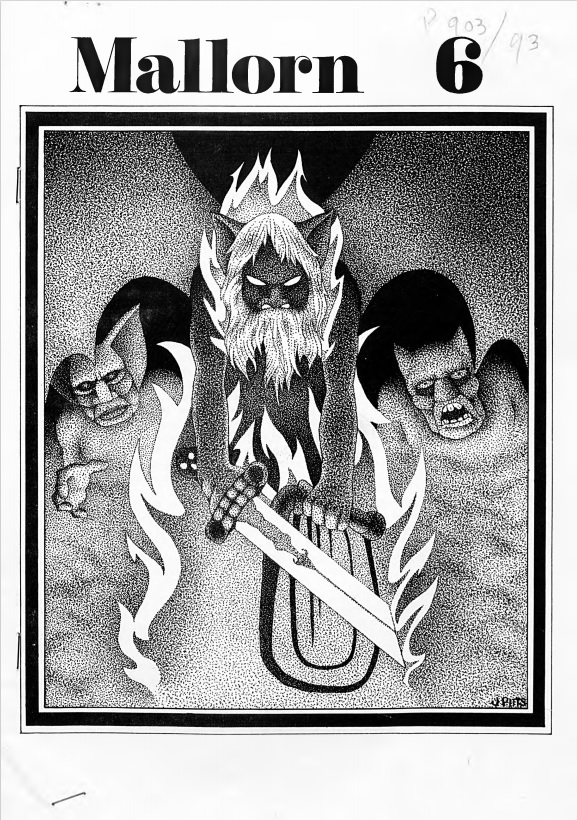