On Behalf of the Half-Hippy

A.R. Fallone replies to the criticisms Belladonna Took poised towards the hippies, rejecting her reasonings and conclusions. He believes that calling LoTR the “Hippy’s bible” is flawed, as that title has been applied to many books over the years, so claiming it to LoTR is unjust. He also claims that even the hippies that enjoy the novel are not what Belladonna had said they were - most are intrigued by the “back to nature” ideals that the books possess. Fallone then criticizes her over-generalization of pot-smokers as “red-eyed and drooping”, claiming that the same could be said for weekend drinkers after a long night, or any number of vices. Fallone says that he’d rather sit next to someone enjoying their high than someone who is drunk. Of psychedelics, he believes that Tooks framing of them was unproven - as they mainly affect the mind, not the body. He then moves on to Tooks’ concept of Middle Earth as based on the real world, and is only partially supernatural. He argues that the world is not this world, that magic exists in it, and many of the characters practice magics. This is a suspension of natural order and, therefore, is super-natural. There can be no in-betweens, things are either supernatural or not. Fallone then discusses the argument of the Palantirs and says that it is a stretch to compare using the Palantir with that of someone on LSD. LSD does not show you some great evil out in the world, it brings visions that already exist within your mind to the forefront. It is not the same as using the Palantir. He grazes over some of Tooks’ later points, starting with sex. To Fallone, it depends on the reader's interpretation of it, anything could be turned sexual by the reader's discretion. Moving on to dropping out, Fallone says that it is not so much reclusion from society but a rejection of how the society operates, which many people feel but don’t necessarily act on. Hobbits, he argues, had no real establishment to escape from. It was a commune, in a way. He touches on the disagreements with Took on the artists of Middle Earth, and then touches on the fighting of but also the necessity of chaos. Ending this long critique, he pleads to leave the poor hippy alone, and allow those who wish to spend their time in the wonder of Middle Earth do so with peace and love, not with disdain. 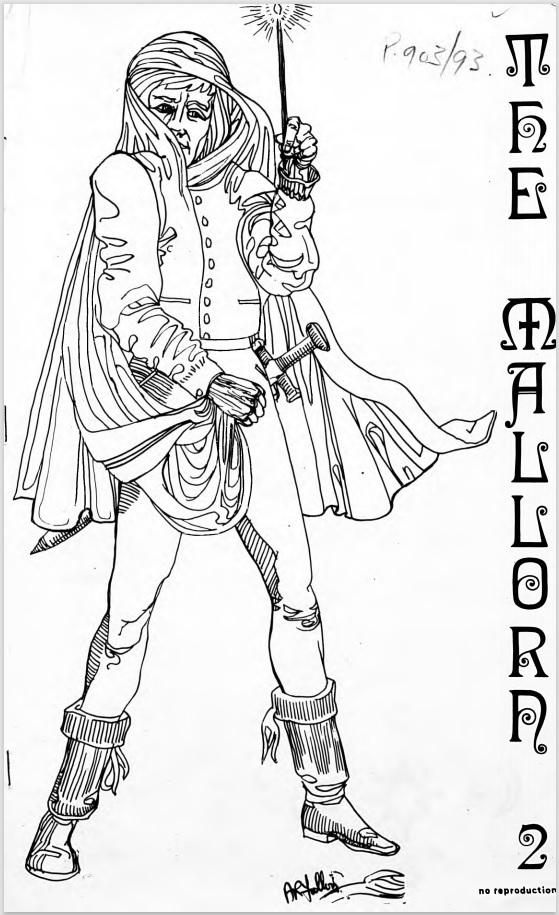